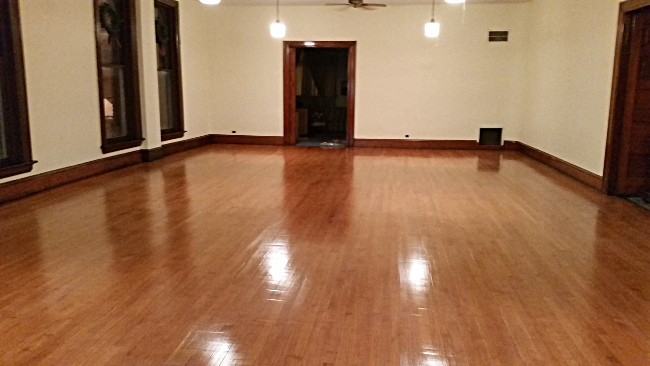 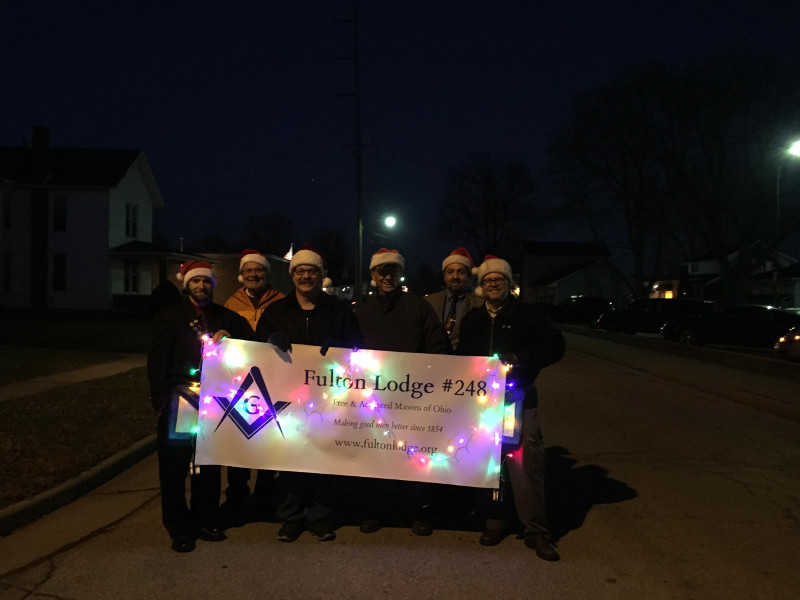 Bill Pacak was inducted as District Education Officer for 2016 for the 5th Masonic District at Grand Lodge.  Bill will share the role with W.B. Larry Lyne from Napoleon #256.

The WM has called for a special meeting at 1:00pm on Saturday Sept 26 for the purpose of conferring two FC degrees.

We are starting two weeks earlier than usual, September 1. We will have a steak fry with the grill hot at 6 p.m. (ladies invited); bring a dessert, breads/rolls, relishes, or whatever else you might want to share. There is likely to be either degree work or examinations, or both, at the meeting which starts at 7:30.